Announcement of the sad death of Neil Jowett 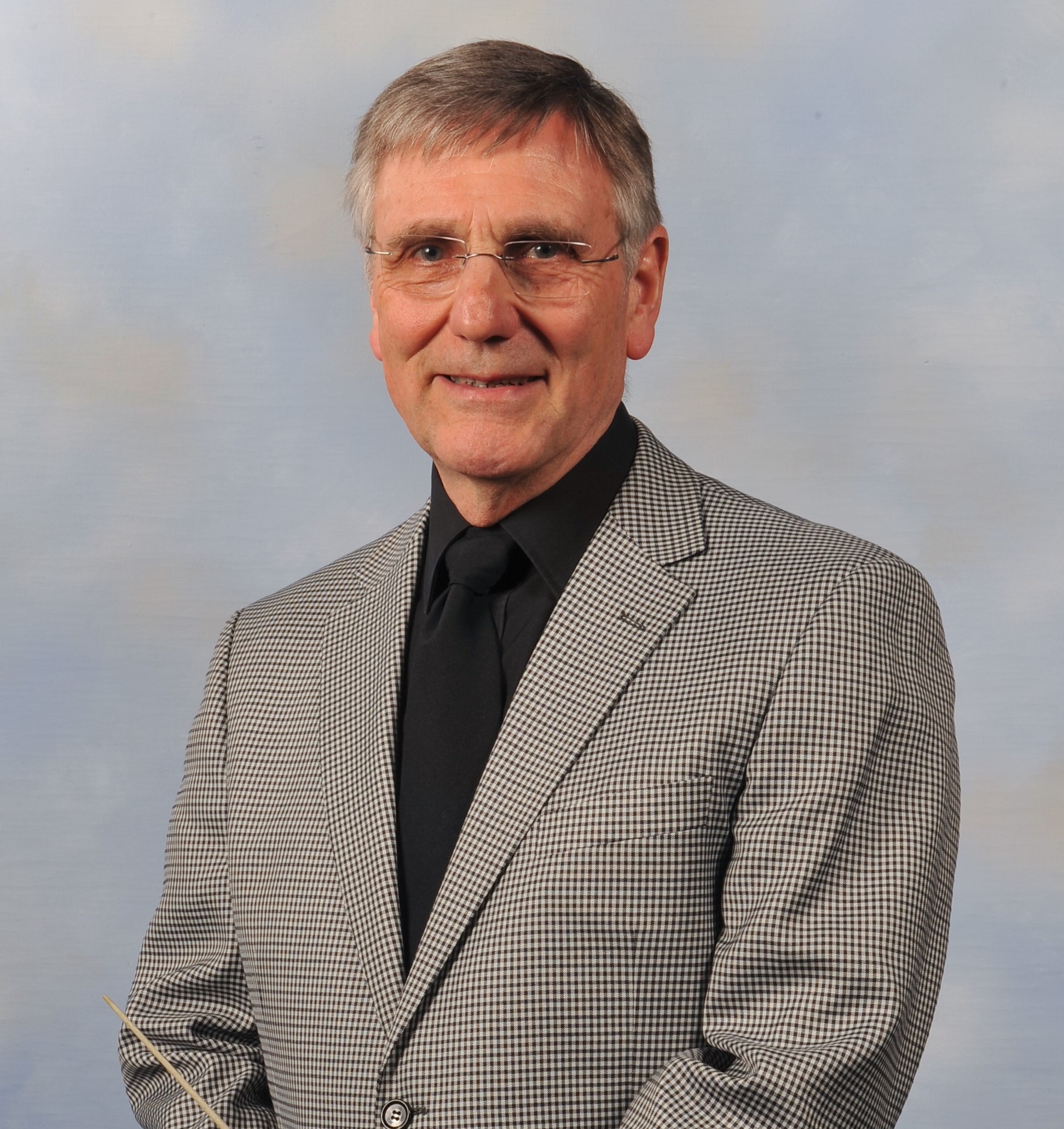 Announcement of the sad death of Neil Jowett

‘It is with great sadness that Lindley Band announces the death of their highly respected President and former musical director Neil Jowett. He passed away peacefully at his home on 26 January, following a short illness, surrounded by his family.

Neil has played a leading role in Lindley Band for over 50 years but his playing career started at the age of 8, on cornet, with Slaithwaite Band. He was invited at the age of 15 to play principal cornet with Linthwaite Band, which included competing in the Grand Shield contest. He joined Lindley on principal cornet just after his 17th birthday in 1967, at a time when Lindley was a successful championship band playing at the British Open each year. At this time, he also held the prestigious position of principal cornet in the National Youth Brass Band of Great Britain.

By 1974 the former Slaithwaite conductor, Roy Newsome, had become conductor of Black Dyke Band. He knew of Neil’s capability and so invited him to help out on a couple of engagements. This resulted in Neil being invited to join Black Dyke where he stayed for 7 years during a very successful period for the band.

A few months after he left Black Dyke, Lindley Band had lost a lot of players and was fighting for survival. Neil took on the difficult challenge of rebuilding the band. His talent for attracting players to the band and motivating them to meet his high standards resulted in the band regaining their championship status within 3 years and also in Neil becoming one of the most highly regarded musical directors in the area. In addition to contest successes Neil also established numerous annual prestigious concerts for the band, including the bands popular Christmas Gala Concerts in Huddersfield Town Hall. Neil’s genial compering, diligent preparation and discerning programme choices made these a night to remember for both band and audience. All this work was very demanding on Neil’s time but he never took a fee for conducting the band

After 30 years at the helm he decided the band needed a fresh face and so stood down from conducting, but remained as a band trustee. Far from retiring Neil then opened a new chapter in his banding life. He started teaching children at the band room and formed a training band called Tower Brass. He joined Huddersfield Wind Band on trumpet and a little while later, became a founding member of the well renowned Sundown Swing Band who have a strong following both locally and further afield.

Neil was appointed President of Lindley Band in 2016 and since then the band has drawn upon his experience and wisdom to guide them in managing the band through the present into the future. The band owes its strong current standing in both the banding world and the local community to the dedication that Neil has given. The wonderful new band room that he designed and built will stand as a lasting reminder of the impact he had during his time with the band. He will be very much missed.

Neil loved banding with a passion; the camaraderie and friendships, the mastery, the fun, but most of all the music.

Our thoughts are with his wife Christine, children Leigh, Adam and Helen, their partners and his grandchildren, at this very sad time.’’

On Easter weekend Adam will run from his home in Lymm to Neil and Christine’s home in Halifax . This is a colossal feat, totalling 36 miles, from which he hopes to raise funds for the charity investing in research into Glioblastoma Multiforme Brain Tumours, the condition from which Neil died. Any donations would be gratefully received. Please see link below which may need to be copied into your internet browser.

This site uses Akismet to reduce spam. Learn how your comment data is processed.