With the advent of keys and valves on brass instruments in the late 1820’s all brass ensembles became viable. Lindley must have been one of the first all-brass bands to be formed in Great Britain. The first evidence of the band is in the late 1830s when it was recorded in the Parish register that a group of players from the village of Lindley organised to play at a Sunday service at St Stephen’s.  Lindley Brass Band is also recorded in the minutes of the Lindley Zion School being engaged to perform for their Whitsuntide parade in 1835 and so must have been in existence some time previously in order to achieve a suitable standard to be able to perform in public. The school minutes record that a fee was paid plus beer for band members. One can only speculate what may have happened as the following year it was minuted that milk was to be provided for the younger members of the band!

On Shrove Tuesday 1844, the band took part in a procession when Richard Oastler, the champion of the ten hour factory movement, made a public entry into Huddersfield.

The band has enjoyed unbroken existence to the present day. As the premier brass band in the Huddersfield area for much of its history, the band can be traced in numerous historical references and Huddersfield Examiner reports.

When Lindley was one of the leading bands in the country it was sometimes engaged to go on tour. In June 1902 a week of national celebrations were organised to mark the coronation of Edward VII on 26 June. On 21st June the band travelled to Newtown, Montgomeryshire, where they played in a contest in the afternoon, and the following day they performed a sacred concert. On Monday morning they continued their journey to Leamington Spa, Warwickshire, where they were engaged for the whole of the coronation week to perform two programmes of high class music daily. A photograph records the band during this week. Instead of their normal uniforms they were attired in top hat and tails for the formal celebrations.

Not directly connected with the band, but the motif that exists on our band jacket represents the Lindley Clock Tower, which is the most prominent landmark in Lindley. It is quite close to our band room and stands at the junction between Lidget Street and Daisy Lea Lane. This Art Nouveau clock tower was designed by the Manchester architect Edgar Wood in 1900 and erected by James Nield Sykes (a local JP) in 1902. The tower also features four buttress figures, four gargoyles and four friezes.

In recent years the band has been engaged to participate in a film and a popular television programme. Lindley featured in a Paramount Pictures film called Asylum. The script called for ‘a sad looking group of brass musicians’ to perform at the annual Christmas dance in a 1950’s film set in an asylum. Some of the band’s players were naturals for this role! The band also performed in an episode of the retro 1970’s series Life on Mars when a car chase almost ran through the band whilst they were marching along the road. 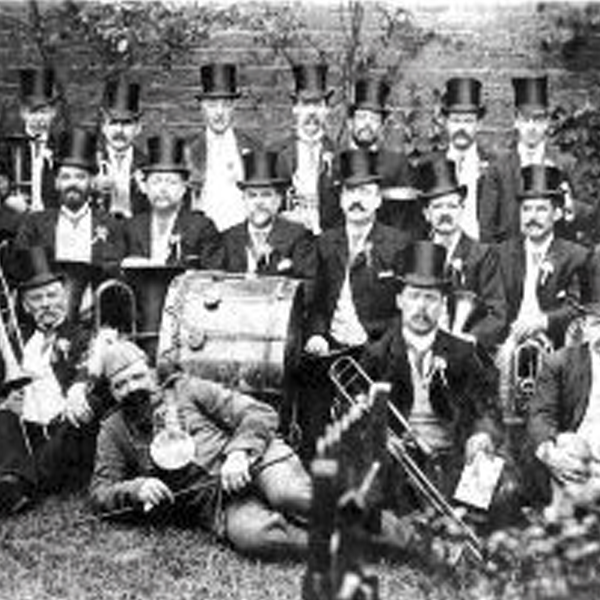 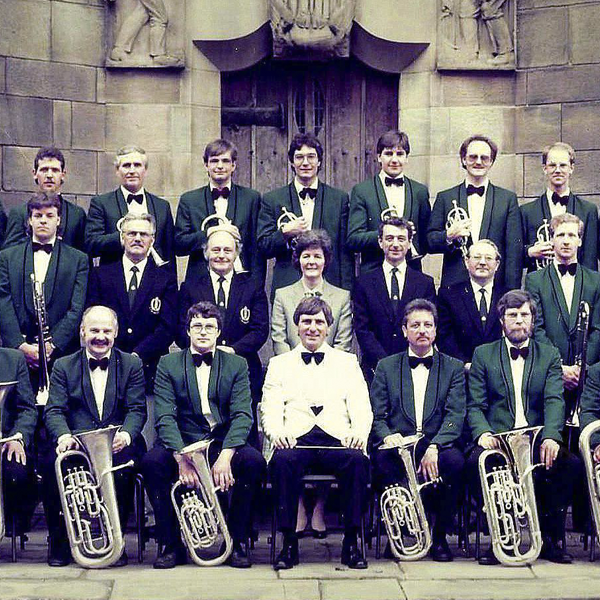 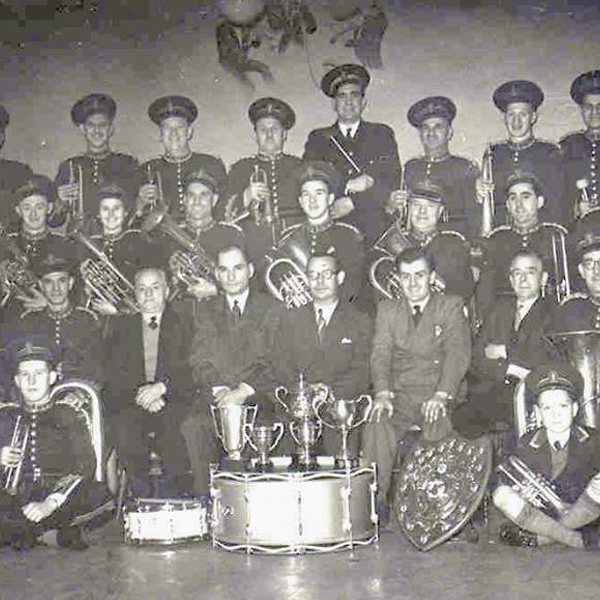 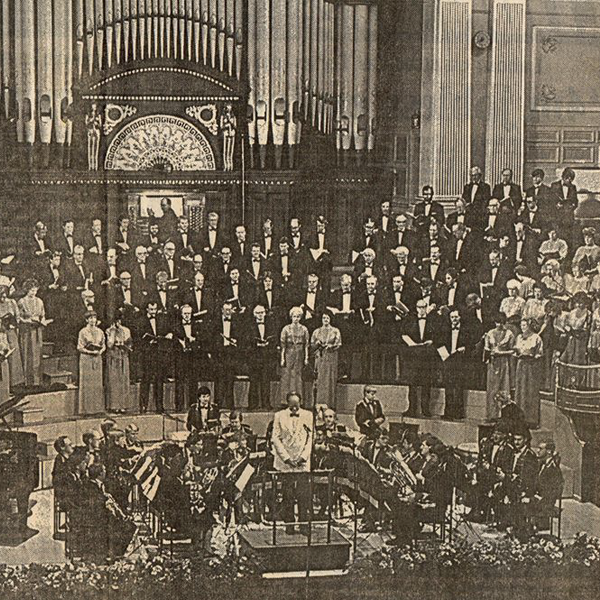